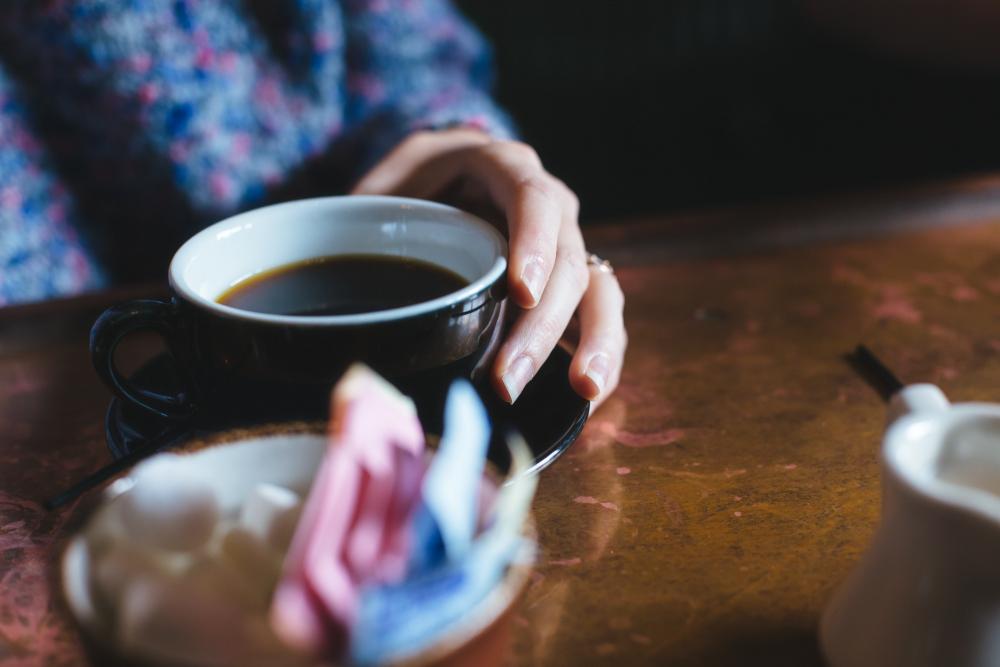 Charlotte recently headed off to the first Women Let Loose event, which saw some of the North's leading women explore how they got to where they are today, along with sharing some tips and tricks for other women to follow. The panel was hosted by Amanda Brown from the Leading Ladies Company and the speakers were Karen Campbell-Williams (Partner, Grant Thornton), Jennie Johnson (CEO, Kids Allowed) and Jen Atkinson (CEO, ITC Travel) - the group were insightful, inspirational and also full of humour, definitely a great morning!

Jennie kicked off the session by telling the audience that she started Kids Allowed after struggling to find childcare which matched with her needs, along with being suitable for her children. Jennie explored how the business runs as a large family and that every member of the team are extremely important, with 50% of her time caring for the families and the children who use the services of Kids Allowed, and the other 50% of her time being spent looking after and supporting her staff. Jennie sees that her job as CEO is to serve the people on the front line, it is not their job to support her – Jennie knows all of the staff and attends all of their inductions, creating a full support system.

Jen joined ITC Travel (a luxury travel company) around 14 years ago as the Marketing Manager, after she had been with company for a while, the business neared bankruptcy and Jen put herself forward, to the family who owned ITC, to run it going forward. During her career as CEO, she has turned the business around and it is now an extremely profitable model and Jen now co-owns the business. At first, Jen found that many women within the business were resistant to seeing her in the role of CEO, who suspected it was due to other reasons than her ability, this was made harder by her need to make difficult decisions within the business, such as making 40 people redundant on her first day in the new role. Jen says that she didn’t really have a success strategy for herself, ensuring that she never thinks through any risks and makes jumps where required – along with asking for help whenever she needs it. Jen explored that through openness, honesty and vulnerability, people tend to come on board as a support system and are generally always willing to help you to get what you need. Jen was also keen to emphasise that it is important to go with your gut, if you ask friends and family (as women usually do) you will be presented with 100 reasons not to do something, or reasons why something is wrong which will inevitably hold you back.

Karen, who is a Partner at Grant Thornton, explored how she initially had no vision or plan for her career but found herself at her interview with Grant Thornton asking 'what is the route to partnership?', and three years later, became a partner. Karen presented how in a personal crisis, work can be a good thing to ground and distract you, she also mentioned that if you create a good support system in work, it can be really useful to have this when times are tough personally.

Jen explored that at ITC, 80% of the business is made up of women and the majority of the board are women, which makes for a supportive atmosphere. She also said that the team are allowed to have tears if they need them, and it is important that the ITC team are also fully aware that they are always going to be supported if they need it.

Amanda asked the ladies if they though that there was anything which they might be missing out on, Jennie quickly replied with 'sanity' to which Karen added that she has had burn out in the past and is now committed to having balance, pointing out that if you book in the time to do something, like you would an appointment or meeting, you are much more likely to do it. Interestingly, Jen said that she doesn't slow down to really enjoy and appreciate the amazing things which happen in her life, she doesn't feel like she has missed out on anything, but she hasn't really given herself the time to celebrate her great achievements.

A point made by Jennie, which really stuck with Charlotte, was that in the early stages of a business, everything will definitely be chaotic but after time, you can build the infrastructure which supports you and allows you time to make steps to look after yourself, but first you need to live through the hard bits. She also suggested that you could set yourself a time limit, for example, 'I'll live through the madness for two years, but after this, I'll take a few steps back'. Jen also pointed out that you are in charge of your own life, and if you want something, and tell people that you want it, most people will support you and tell you how great you are – you just need to go through the first steps of telling people what you want.

Amanda added that if you don't feel like an imposter, you might not actually be moving forward and working through a challenge, to which Jen suggested, you should find your insecurities and worries and use these as a motivation – for example, if you are terrified of presenting, get yourself a public speaking spot, which once you have done (and been amazing at) you will be able to move onto your next challenge. All of the panel agreed that you need to push yourself out of your comfort zone to see results.

The next question which was presented to the panel was, 'who is the person that you cannot live without?'. Jennie said that it was most certainly her family, saying that she tries to be home for most evenings and the family take this time to switch off and discuss what has happened during the day, and try to be 'normal' as much as possible – although work does sometimes need to come home, she tries to avoid it as much as possible. Karen agreed that family are extremely important and also added that her family have a Nanny called Dorothy, who has been with them for many years and she is now a big part of the family (even joining them for Christmas) and without her, Karen would really have struggled.

The panel was really insightful and it was great to hear about the different struggles which the women have within finding the balance, one of the biggest points which Charlotte took away from the morning was from Jennie, that you need to accept that your life might be chaotic and not to punish yourself if you aren't able to do everything, because, eventually, you will be able to put steps in place to make everything easier. The Let Loose panel was a great start to a Friday and we are definitely excited to attend more Let Loose events in the future!