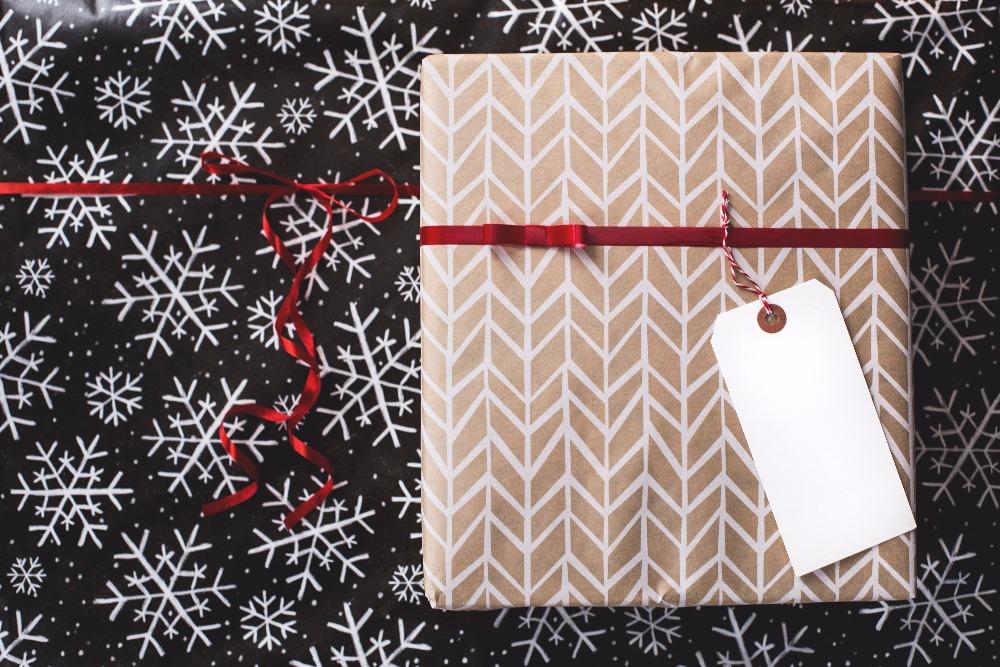 To celebrate December, and the festive season, we are going to be sending a plethora of Christmassy goodness your way.

For the next month, we will be discussing everything festive ranging from the team's favourite campaigns to whether Christmas starts earlier every year, we will also be spreading joy through some top digital marketing tips.

To start off December, I, Charlotte, am going to tell you all about my favourite Christmas campaign and why I love it so much!

For me, Christmas starts on September 27th (the day after my birthday) but for everyone else, I know it starts a little later, which is why, as soon as Coca Cola’s ‘Holidays Are Coming’ advert hits the screens I can officially whip out the tinsel and begin celebrating the festivities.

What I love about this Christmas campaign is that practically everyone, old or young, has seen the advert at some point in their lives - probably several times. Meaning, that you can simply say ‘Holidays Are Coming’ and everyone automatically thinks of the bright red trucks with Santa emblazoned upon them. Also, let’s face it, the song is pretty catchy.

Coca Cola have also had the opportunity to take their Christmas branding even further by sending their big red trucks across the country, so that everyone can have their own experience of the advert (along with a free coke). Thanks to the buzz and hype around these touring trucks, it’s now become a must see for many people in the cities around the UK - I for one always love to pop by when it’s in town (and bag a great instagram).

Contrastingly, this year Pepsi have released their ‘Try A New Tradition This Christmas’ which shows surfers out at sea, finishing their outing with a nice cold Pepsi Max.

According to their head of marketing and innovation, Mark Kirkham, Pepsi have honed in on the fact that many people stick to tradition over Christmas, and this year, they want people who wouldn’t usually try Pepsi to give it a go - and realise they love it.

With the ‘Holidays Are Coming’ advert being part of Christmas tradition for many people, Pepsi have put on a nice advertorial spin.

Which campaign do you prefer #HolidaysAreComing or #TryItLoveIt? Tweet us at @WoolDigital and let us know!